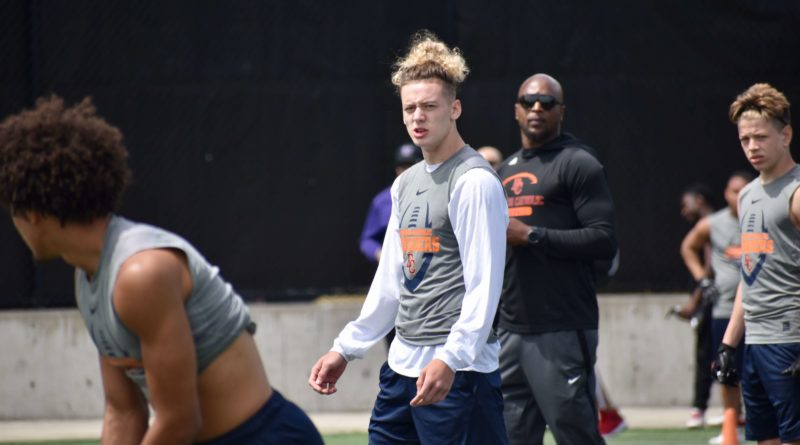 Eastside Catholic is the preseason No. 13 team in the country, according to MaxPreps’ preseason top 100 football rankings released Wednesday.

The Crusaders, who return much of their core from last season’s 3A state championship team, are the lone representative from the state of Washington recognized.

Eastside Catholic has won a state championship three of the last five seasons.

The nationally-ranked Crusaders lead this week’s News&Notes in Washington high school sports. Find a few news items from around the state, and national prep stories below: