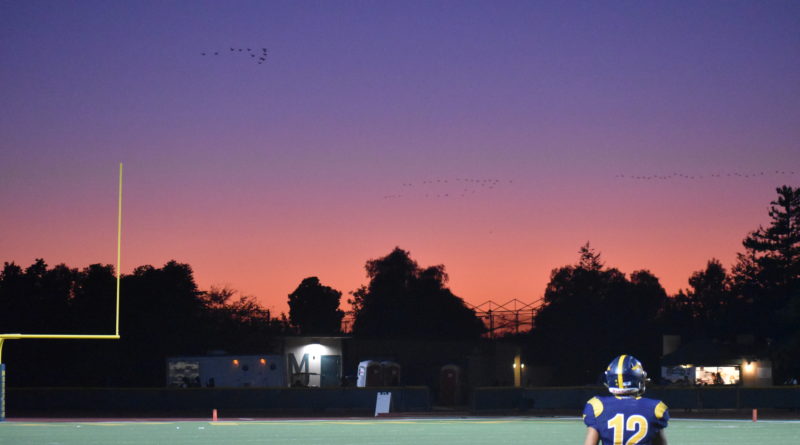 In his NFL-playing heyday, Tacoma native Marcus Trufant put on football camps all over the South Sound, whether it be at The Evergreen State College or Mount Tahoma High School.

And his baby brother — Desmond Trufant — worked every one of them as he was going through Wilson High School and the University of Washington.

“I learned so much from him about football – and being a man, in general,” Desmond Trufant said.

This year, he added another age group – fifth through eighth grades. That doubled the size of the camp, from 150 participants to more than 300.

The purpose of Trufant’s summer camp for these teenagers has not changed: Compete your hardest.

“When we first started, it was more one-on-one stuff with a little bit of skill work whereas now, they get a lot of skill work … and they learn about competition, and how to give it your all every day,” said Wilson football coach Amad Robinson, who played in the same Rams’ backfield as Marcus Trufant.

After overseeing lots of live work, Trufant concluded the three-hour camp by lining up the participants by age group, and having them race in a 40-meter dash.

The winners of each race then hold an all-winners finale for the king-of-speed crown.

Afterward, Trufant and his family passed out a new sets of cleats to all participants.

“(The Trufants) know what it is to sacrifice,” Robinson said.

And Desmond Trufant is the latest brother to keep giving back to his community.

“I am in a great spot in my life. I’ve got everything I could ever want, so it is only right that I give back, and motivate the kids and be a positive influence,” Trufant said. “I feel it is my responsibility.

“You can’t help everybody, but as long as I can help somebody, I feel good at the end of the day.”