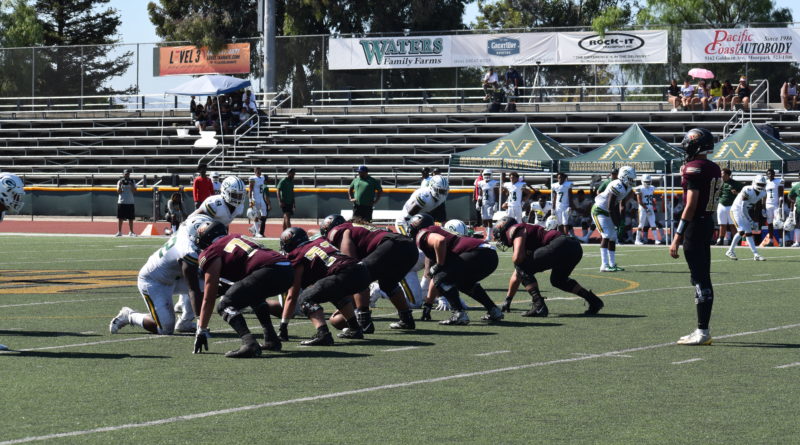 It’s not that Seattle teenager Abby Hecko doesn’t like traditional sports. She’s tapped a soccer ball, dribbled a basketball and run the trails of cross country many times.

None give her the ultimate thrill.

Earlier this month, since her school doesn’t have an Ultimate team, she played at Roosevelt High School – and led the Roughriders to a national high-school invitational title in Rockford, Illinois.

In August, Hecko and her YCC team, made up of the best teenagers in Seattle, will vie for another national title at the Youth Club Championships in Blaine, Minnesota.

Sandwiched in between these two big events is easily the biggest Ultimate trip of Hecko’s life. As the only high school girl on Team USA’s Under-24 National Team, she will travel to Germany for a one-week training camp in Frankfurt, followed by the one-week World U24 Ultimate Championships in Heidelberg.

“A lot of it is luck and opportunity,” said Brett Hecko, Abby’s father who was the former girls basketball coach at Blanchet. “She is a good player, but I don’t know if she is the best 18-year-old in the country. What I can tell you is she is a workhorse.”

She also knows there is plenty of work in explaining to people what Ultimate – a non-contact hybrid sport – is.

Ultimate has a little bit of everything in it – the non-stop running and endurance of soccer; the constant off-ball cutting of basketball; the passing and catching of football; and the honorable self-officiating of golf.

Each side has seven players, and plays two 18-minute halves – with no referees, at least in the lower levels. Players are responsible for calling fouls on their opponents.

To score a goal, teams must continue to complete “passes” with the disc until reaching the end zone.

But once you catch a pass, and have possession of the disc, you cannot run with it. Instead, you have up to 10 seconds to pass it to a teammate, or you are called for a penalty.

If the disc is dropped, or thrown out of bounds, or intercepted – or a 10-second no-pass penalty is called – the opposing team gains possession, and can quickly go the other way in transition.

Oh, here is another reason folks should take an interest in Ultimate – it could become a sport in the Summer Olympic Games by 2028 in Los Angeles.

“If I tell people that,” Abby Hecko said, “that is a way to get their attention.”

Abby Hecko started out like many of the estimated 7 million people in 80 different countries who play Ultimate: She was looking for a fun activity to play with her friends.

In this case, she first tried it as a third grader at University Child Development School (UCDS) in Seattle with her older brother.

By middle school, Hecko was trying out – and earning a spot on select club teams.

“That is when I realized I could get into this, and be pretty good,” Hecko said.

Hecko notes her best skill is playing defense. Because she is a year-round runner, and fairly athletic, she is tough on disc-catchers because of her stamina and high work rate.

As far as advancing the disc, Hecko can make all the throws, including the backhand throw, which is the common form for casual play on the beach.

But she also has mastered the forehand throw.

“You have to flick it a lot more,” Hecko said.

As far as catching the disc, Hecko claims that is her most average skill.

“I try and catch it with two hands – like catching a pancake,” Hecko said.

Hecko said after a full slate of tournaments this summer, including a few adult co-ed events, she plans on cutting back in the fall when she attends the University of Washington.

The Huskies have a women’s Ultimate team she plans on trying out for. They made the national tournament last season.

After that, the goal is to make a U.S. Olympic women’s squad.