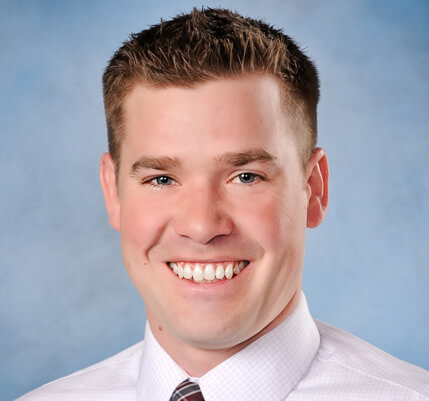 The WIAA executive board just added a little more crazy-creativity to its staff.

Kesterson was named the 2A SPSL athletic director of the year for 2018-19.

“Justin brings a very diverse and innovative background to our team,” WIAA executive director Mick Hoffman said. “He will be a great asset for member schools and administrators.”

A West Virginia native, Kesterson’s first taste of the Northwest came as a graduate assistant at Seattle University in 2007.

As a marketing intern within the athletic department, Kesterson was responsible for finding creative ways to generate student interest – and came up with ideas such as a chicken-throwing contest, dance contests, light shows and a “blackout” theme for games.

While he was at Seattle University, he spent one season as a Seattle Mariners baseball information intern in 2008.

After completing his degree, Kesterson went on to become the sports information director at Montana State-Billings (2011-2012).

In 2012, he returned to the Seattle as the new Highline Public Schools athletics events manager, and spent four years in that capacity.

Earlier this month, he completed his third season as the Tyee athletic director. He was the 2A SPSL’s wrestling commissioner.