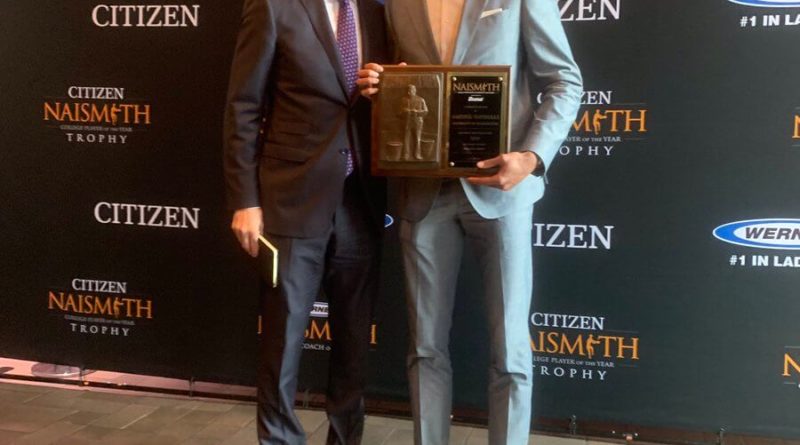 With the 2019 NBA Draft only one day away there is much speculation about which players will be drafted at the end of the first round. Two former Washington high school players are right in the middle of that speculation — Kevin Porter Jr. and Matisse Thybulle.

Here is a look at where the draft hopefuls with Washington high school basketball ties may fall, according to five first and second round mock drafts from ESPN, NBADraft.net, The Athletic, The Ringer and Sports Illustrated.

(Note: these mock drafts are current as of Tuesday, June 18, 2019, and are subject to change as NBA teams could trade picks)