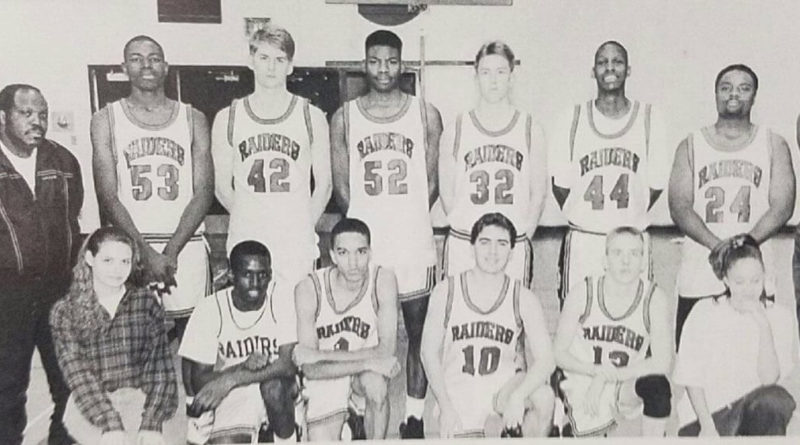 The Toronto Raptors won the 2019 NBA title on Thursday night with a 114-110 win over the Golden State Warriors, and major player in its success carries strong ties to Washington.

Jayda Evans of The Seattle Times dug up a gem of a photo of Raptors general manager Masai Ujiri in a Nathan Hale basketball team photo. Ujiri, whose acquisitions of Kawhi Leonard last summer and Marc Gasol at the trade deadline put the franchise in place for a title run, graduated from Nathan Hale in 1993.

Nathan Hale adds another trophy connection with the Toronto Raptors’ NBA championship. GM Masai Ujiri is a 1993 alum who suited up for the Raiders. He’s jersey No. 44… #WeTheNorth #NBAFinals pic.twitter.com/B2icD1KnsW

Ujiri was born in Nigeria and has been well-traveled throughout his career in basketball. One of those stops was Seattle, where Ujiri moved from Nigeria to stay with a Nigerian family when he was 20 years old.

This chapter in Ujiri’s life was briefly mentioned in a 2015 Sports Illustrated profile of the accomplished NBA executive.

Ujiri’s Seattle ties headline this week’s News&Notes from around high school sports in the state of Washington.

Here are some others (feel free to drop in the comments any more stories):