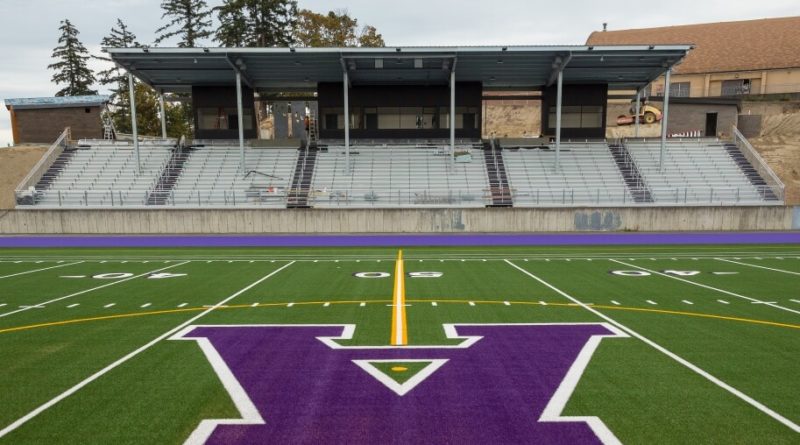 Chris Hunter saw this as a possibility.

At the end of his first season as football coach at Anacortes High School, a member of the highly-competitive 2A Northwest Conference, his roster numbers had dropped so low that the Seahawks had to forfeit last year’s final game against Lakewood High School.

Hunter was intent on building things back up, and spent much of the winter recruiting boys in the school to turn out for football.

What did that bring on the first day of spring ball?

“Five seniors and five juniors showed up,” Hunter said. “And only one of them was a lineman.”

On Friday, Anacortes school officials made the decision to cancel the entire 2019 varsity season.

“It is terribly unfortunate our program numbers are as low as they are,” Hunter said.

After two seasons as an assistant at Burlington-Edison High School, Hunter came on board at Anacortes last fall. He started out with 45 players, but that quickly dipped to a dangerous total.

“Our offensive line was very young, and we really only had five of them. We asked a couple people that weren’t linemen to fill in there, and they did so. One young man did that all season long.

“We thought we could build a team and put a plan together to protect the players. Unfortunately that did not work.”

Now, those returning five seniors, including standout running back Trevor Beaner, have been invited to join the Mount Vernon High School team, which is 20-30 minutes away from Anacortes.

As of now, Hunter said Anacortes will likely field a junior varsity (10th and 11th graders) and ‘C’ team (ninth and 10th graders) for the upcoming season.

“We will still build for the future,” Hunter said.