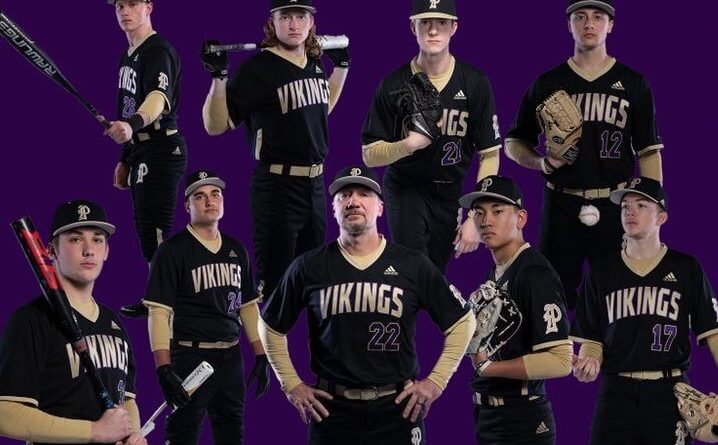 Scorebook Live Washington spoke to a handful of Washington high school football coaches to gauge their thoughts on the Gridiron Classic moving away from the Tacoma Dome, including including Puyallup’s Gary Jeffers.

What was your reaction to the news?
Gary Jeffers: I really hadn’t followed it. I heard some rumors early in the month that it was a possibility and that was really the first time it had even gotten on my radar, and then just when they made the final decision. I was a little bit shocked, for sure. My overwhelming feeling is being disappointed. I understand their reasons, but it’s such a cool venue and opportunity for kids, something I know our kids work hard for and dream about trying to achieve that goal. Obviously the state championship’s the goal, but that was a cool place to do it.

Some coaches have said they have t-shirts with the Dome on it for their program.
Jeffers: Without a doubt it’s a symbol of the state championship. Prior to the Tacoma Dome it was in the KingDome. It’s been a domed event for my whole football playing and coaching career and I’ve been doing it a long time. It’s definitely a symbol that has meaning and value to people who have been involved with Washington high school state football.

I have never played in it or coached in it. I didn’t go this last year, I haven’t been since they reconfigured the seating, so I’m not really sure what that’s all about, but yeah, I’ve gone a number of times in years past.

Televising the game, does that help it maintain the special significance of the event?
Jeffers: Absolutely. With the TV coverage they’ve been doing for not just the state championship game but games of the week and all the other stuff they’ve been doing, it allows more people in each of those communities to follow the team, be involved with it and see what’s going on. I think that’s a super relevant part of it.