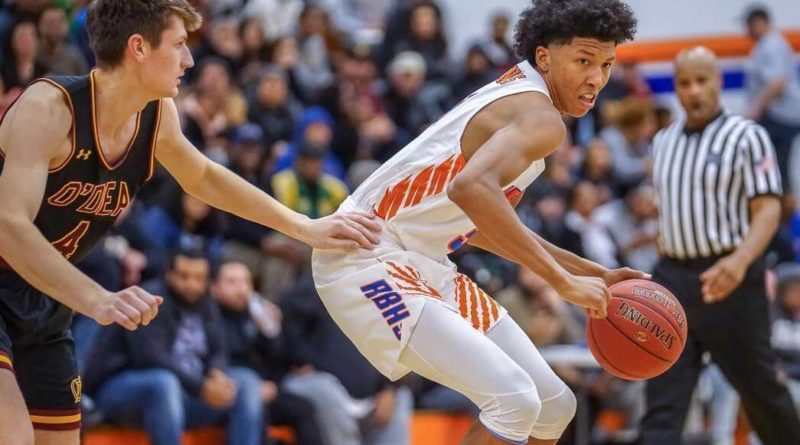 MarJon Beauchamp, the top-ranked recruit in the state of Washington in the class of 2020 according to 247 Sports, will finish his prep career at a prep school in Arizona.

News broke this week of Beauchamp’s decision to transfer to Bella Vista Prep, a Puma-sponsored basketball academy in Scottsdale, Arizona, making it his fourth school in as many years.

In an interview with The Seattle Times, Beauchamp, a five-star recruit according to 247 Sports, cited his future as the reason for transferring. His father, Jon Beauchamp told reporter Jayda Evans the following:

“It was cool at Beach; they did what they were supposed to do. My son wasn’t mature enough at the time to just go to a prep school (after leaving Garfield). But the prep school is the ultimate goal. These public schools just don’t compete with an athlete from a prep school. The training, the work on their body, everything is just more. I’m not bashing anyone — the ride was cool — but we’re thinking about the future.”

Beauchamp headlines this week’s News & Notes from around the state of Washington high school sports.

Here are the rest: