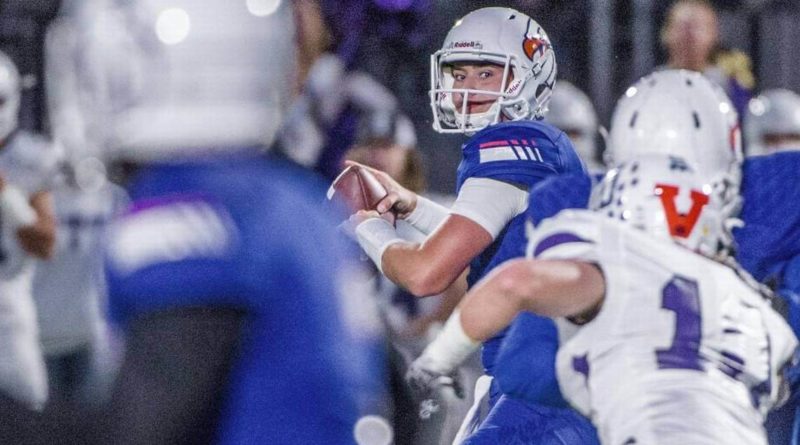 The WIAA executive board voted Sunday amid negotiations to not renew a three-year deal with the Tacoma Dome as the host site for the 2019 Washington football state championships, which will likely mark the first time the event is held outdoors in over 30 years.

Scorebook Live Washington spoke to a handful of coaches to gauge their thoughts on the situation, starting with Graham-Kapowsin’s Eric Kurle. Per the WIAA, a decision on a location — or perhaps more likely, multiple locations — will come sometime in the fall.

What was your reaction to the news?
It kind of surprised me. I think the atmosphere there is great, it has everybody there. I’ve been going since I was a little kid. It’s my birthday weekend, I used to go with my friends from elementary up, going to the KingDome then it went to the Tacoma Dome. I’m disappointed because I really enjoy going to play inside and there’s not outside factors at all.

If you’re not playing, are you there watching?
Yeah. It’s fun to get together to go watch, see every level. Stay for two days and you’re getting to see every level also. That atmosphere probably won’t happen unless they get UW or something like that where they can do a whole weekend at the same place. That’s the biggest thing, you’ve got to have the whole weekend at the same place. It makes it a better atmosphere for people who love high school football.

Would you like to see it stay in Pierce County?
Yeah, I would. I coach out here and don’t want to travel that far, but I know there’s other people that want it near them, too. It’s going to be an interesting situation trying to figure out what they plan on doing. They’ve got to make a decision pretty quick because they’ve got to book everything so they have it ready, unless there are going to be multiple sites, which seems like to me what they’re looking at.

Has the weather been a factor for you in late postseason games?
Yeah, we played at Richland and it was really cold one year in the semifinals. Played in Spokane before in the quarters. Also Pasco, different places in the quarters and the semis. There has been a little bit. It’s just the wind. We had really bad wind and snow in Pasco one time, but I mean both teams have to play in it. I’d rather play where it’s warm inside, but it’s what it is. It’s football.