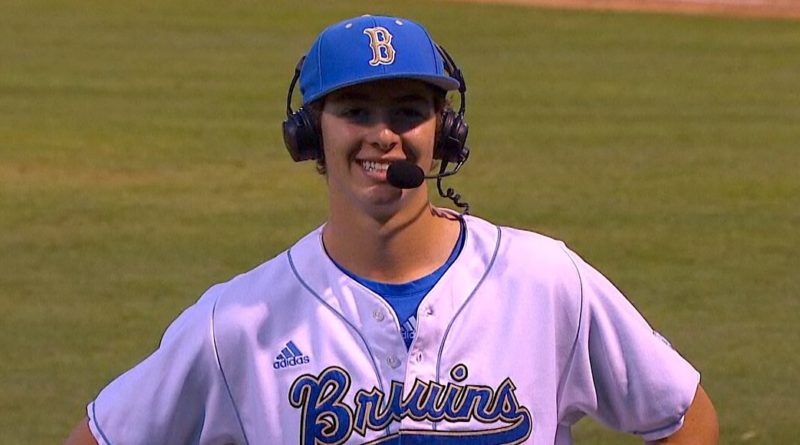 Say this for the Colorado Rockies – they are persistent when they see somebody they like.

The Rockies selected UCLA first baseman Michael Toglia with the 23rd overall pick Monday of the 2019 MLB Draft – three years after they picked him coming out of Gig Harbor High School.

Toglia, who was taken in the 35th round in 2016 (1,040th overall pick), opted to go to college. And now he is one of the best power-hitting corner infielders in this draft class.

And now he could someday hit in the thin air of Coors Field.

“You can’t ask for a much better fit than the Rockies,” NBC baseball prospects analyst Christopher Crawford said. “He’s a first baseman with huge power – and that power will play up at Coors Field.”

Crawford points out Colorado selected New Hampshire prep first baseman Grant Lavigne on the first day in last year’s MLB Draft (No. 42 overall), but Toglia is in better position to move quickly “because he’s more advanced … and should beat (Lavigne) to the majors.”

This spring as a junior, Toglia became the first UCLA hitter to hit double-digit home runs (14) and lead his team with 50 or more RBI in back-to-back seasons since Tim DeCinces (1995-96).

Former major-league outfielder Cliff Floyd, who now serves as an analyst for the MLB Network, praised Toglia’s balance and ability to cover the entire plate from the batter’s box. Floyd compared the Gig Harbor product to Milwaukee slugger Mike Moustakas.