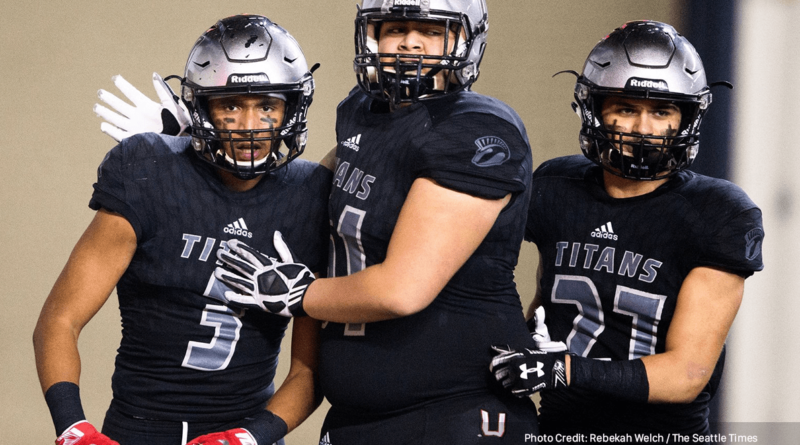 The Washington Interscholastic Activities Association announced the members of the football seeding committee for the upcoming 2019 season on Thursday, marking the second year the association has gone to a committee to seed the state football playoffs.

The six committees, which are comprised of athletic directors, coaches and designated members of the media and determined through an application process, represent each of the six classifications — 1B to 4A.

Last year there were three committees, each handling two classifications.

Around half of the committee members return from last season.

The seeding committees were created to collectively seed each state playoff bracket once the 16-team state field is determined after the week 10 regional round. It also meets once on Aug. 19, before the season.

The process was adopted initially as an experiment by the WIAA as an alternative to the RPI system, which previously determined the seeding. The system was brought back after outgoing WIAA executive director Mike Colbrese indicated there was sufficient support.

The state boys and girls basketball tournaments still use an RPI system.

Below are the seeding committees for each classification, with affiliation in parentheses.

*Served on the Seeding Committee in 2018