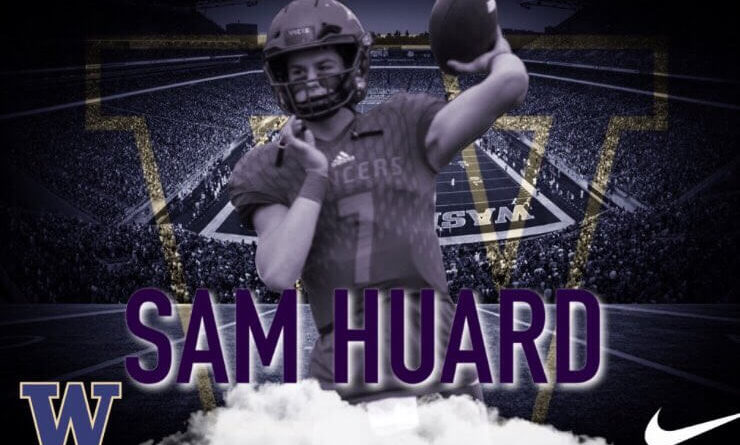 Need a high school football fix? Over the next couple of weeks, three of the most prominent passing-league team tournaments are taking place in Washington’s South Sound.

Player to watch: In the biggest event of the summer, why not come out and see Kennedy Catholic quarterback and University of Washington commit Sam Huard sling it all over the field. He is the top-rated pro-style quarterback recruit nationally in the 2021 class.

Players to watch: Hockinson senior wide receiver Sawyer Racanelli will play a passing-league game for the first time on the field he will someday call home – Husky Stadium. He just gave the Huskies an oral commitment two weeks ago.

Player to watch: This tournament is set up differently, allowing pass rushers to impact the action. And that means lots of big plays from five-star outside linebacker/defensive end Sav’ell Smalls, the former Garfield standout who will play his final season at Kennedy Catholic. He is the consensus top recruit in the state in the 2020 class – and top-10 prospect nationally.