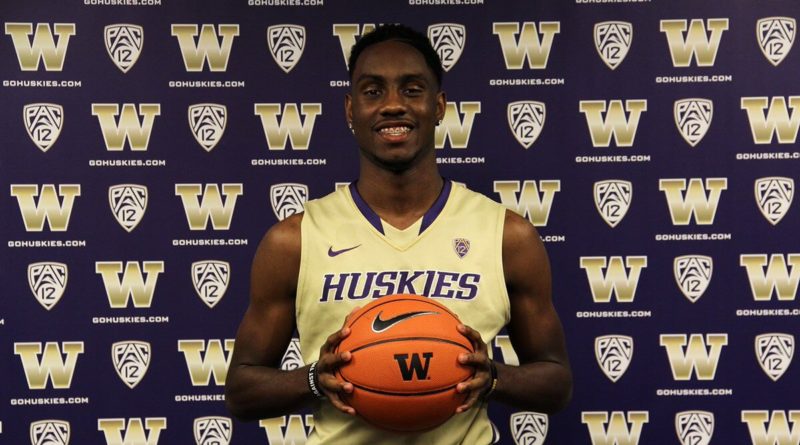 Jaylen Nowell is a former Garfield High School standout and now, officially, a former University of Washington standout too.

In a UW press release Tuesday night, Nowell announced his intent to remain in the 2019 NBA Draft and forgo two years of college eligibility. Wednesday, May 29 is the NCAA’s deadline to decide whether or not to remain in the draft.

“Having decided to keep my name in the NBA Draft, I want to make sure Husky nation knows how much I’ve appreciated their support and encouragement during my career at UW,” Nowell’s statement said.

Nowell, a 6-foot-4 combo guard, was the Pac-12 player of the year and helped lead the Huskies to a regular season conference title and their first NCAA tournament appearance in eight years. He averaged 16.2 points and 5.3 boards per game.

He declared for the draft after the season with the option of returning to school, and went through an evaluation process and NBA Draft combine before making the decision.

According to 206 Hoops, Nowell’s measurements and athleticism impressed in the combine.