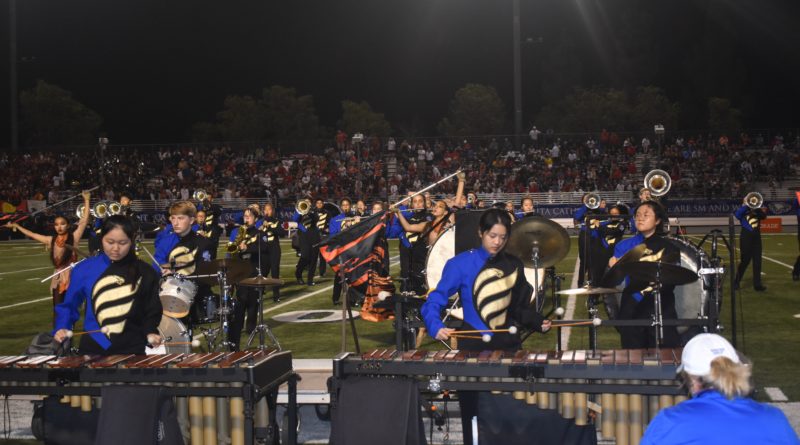 Yelm and Snohomish are two Class 3A softball programs with lots of state tournament experience. And they both put that on display Friday morning.

Tayelyn Cutler threw a complete-game no-hitter as the Yelm Tornados blanked District 9 champion Southridge, 7-0, at the RAC in Lacey.

Yelm coach Lindsay Walton had led the Tornados to the 3A title game in 2017, and to a third-place finish last season — one that started with an opening-game loss to Redmond.

“It’s a lot easier when you win the first one,” Walton said. “You get time to rest.”

Snohomish exploded for seven runs in the fifth inning, highlighted by Izzy Hansen’s two-run home run, to defeat Bellevue, 10-0, in five innings. It was the Panthers’ sixth consecutive opening-round victory in the state tournament, dating back to 2013.

“We have one of the advantages of being comfortable here,” first-year Snohomish coach Patti Lande said. “So I told them to just go be themselves.”

Lake Washington survived a seventh-inning scare to hold off Everett, 3-2, in the closest first-round game of the morning.

Pitcher Jane Wilson got the win — and the big hit, a two-run double just inside the left-field line that broke a scoreless tie in the fifth inning.

“I just kind of blooped it in there,” Wilson said.

With two on and two outs, Tess Bumiller came on to get the save for the Kangaroos, getting Everett’s Andrea Hedington to ground into a fielder’s choice final out at second base.

Sydney Brown recorded 13 strikeouts, and hit a two-run home run in the fifth — all after facing an early 1-0 deficit.