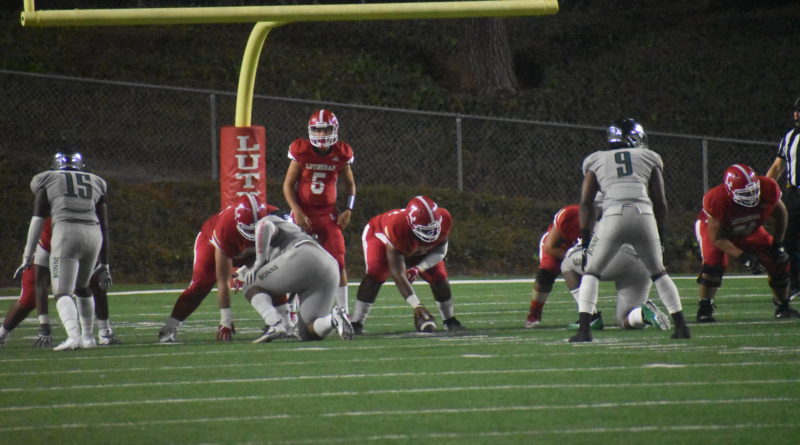 It wasn’t all that long ago when opponents even hesitated bringing their full varsity lineup to play a softball game against the Garfield Bulldogs.

How times have changed.

After winning their first state-tournament game ever last season, the Bulldogs are now in the Class 3A semifinals for the first time after a 5-0 victory Friday over Stadium at the RAC in Lacey.

In fact, had it not been for Garfield’s victory over the Tigers, who just three weeks ago handled the Metro League champion in a non-league game (4-0 victory), it easily could have been an all-WCD/SWD final four.

But Garfield has been crashing the parties of perennial 3A contenders all season.

“We are in unchartered territory,” Garfield coach Ken Simpson said.

From 2012-15, the Bulldogs won seven games total. In the past two seasons, Garfield has 51 victories.

Metro League most valuable player Kaia Simpson has had a big hand in that. Against the Tigers, she drove in the first run with single in the first inning, then handcuffed a high-powered Tigers’ offense. tossing a four-hitter while striking out 16.

In a semifinal Saturday at 9 a.m., Garfield will try and take down Bonney Lake, led by arguably the best two-way player in state history in University of Washington signee Brooke Nelson.

“For Garfield softball to be in the final four of state, it is beyond my wildest dreams,” Ken Simpson said.

It was a banner day for Nelson, who threw 14 scoreless innings in two games, striking out a total of 36.

And she did this waking up with no voice and an itchy left eye, forcing her to wear eyeglasses.

And yet, it was Nelson’s low-key battery mate who pushed across the lone run in the quarterfinals.

Catcher Hailee Hagins ripped an RBI double in the left-center gap off Meadowdale’s Kate Houghton to score Brynn Nelson to give the Panthers a 1-0 lead in the fourth inning.

“I saw the ball clear,” Hagins said. “And I just kept running.”

As Thunder ace pitcher Sydney Brown put it, this postseason run is “getting very real.”

Mountain View put up three runs in the first inning, then held off the Panthers, who won the 4A title in 2016.

Snohomish put heat on Brown in the sixth inning, cutting it to 4-2 and having runners at second and third with one out.

But the Thunder picked off Anna Robinson at third base after a failed safety squeeze play, which was critical because Sydney Sandifer followed with a single that would have driven in the tying runs, not just one run. Brown got a strikeout to end the threat.

“That was insane,” said Brown, the 3A GSHL most valuable player who struck out seven Panthers. “That was obviously the best outcome (in that inning). My team’s defense was awesome.”

Somebody forgot to read the memo that the Tornados’ recent state-contending run was dead.

After placing fourth in the WCD tournament, Yelm reached the 3A semifinals for the third time in the past four seasons.

Senior Tayelyn Cutler won both games Friday for the Tornados, and also hit a pair of home runs. She put Yelm up early in the quarterfinal game with a leadoff blast to left field that triggered a three-run outburst.

She also struck out 13 Lake Washington hitters – all after she tossed a no-hitter in the morning game against Southridge.

“I am a little exhausted. I will ice and come at it tomorrow,” Cutler said. “Today we played very well. Our hitting is on. If we can carry it to tomorrow, we will be solid.”