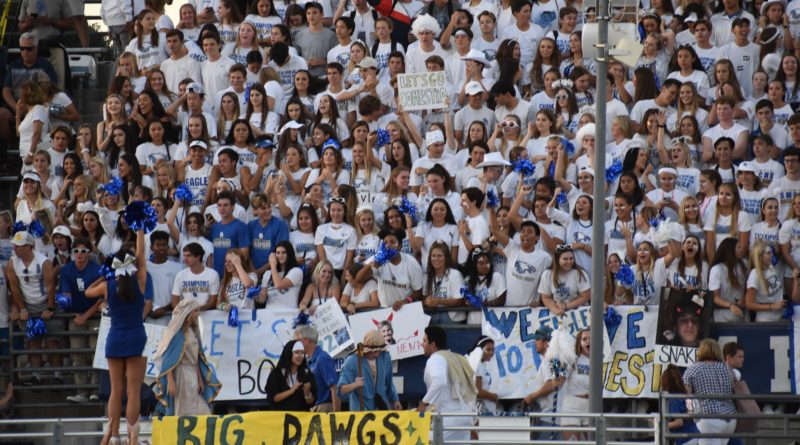 The Bonney Lake High School Panthers got off to a bang in defense of their Class 3A softball crown.

Senior ace pitcher Brooke Nelson tossed her first no-hitter in a state tournament, and the Panthers handled Hermiston (Ore.), 5-0, in a first round matchup Friday mornings.

Others who advanced in the afternoon bracket at the RAC: Garfield (6-1 win over Prairie), Meadowdale (4-1 win over Holy Names) and Stadium (7-0 win over Edmonds-Woodway).

Nelson, a University of Washington signee who became the all-time career strikeout queen in last week’s district tournament, dominated the Bulldogs with 19 strikeouts. She walked a batter and hit another with a pitch.

The Panthers backed Nelson with early offense, scoring all five of their runs in the first inning.

With two outs and nobody on, Bonney Lake strung together six consecutive hits. Gabby Jones, Grace Brown, and Desiree Solberg had RBI singles to highlight the scoring.

The Mavericks are not a home-run hitting squad, but they got past the Cougars using the long ball.

Emma Meyer broke a 1-1 tie with a two-out solo home run in the third inning, and Olivia Dimmock added a two-run shot in the fourth.

“When they happen, they happen,” Meadowdale coach Dennis Hopkins said. “They all have the power to (hit home runs).

Kate Houghton struck out 11 in earning the complete-game victory.

Who knows how many home runs Samantha Coach would have in her career if the Tigers had a home field with fences.

The Stadium senior is certainly enjoying hitting at the RAC.

Coach hit a no-doubt two-run home run into the wind in the first inning, and the Tigers cruised into the quarterfinals for the first time since 2008.

“(Coach’s home run) was huge,” Stadium coach Ed Wells said. “But she has been there, done that. She has really stepped up.”

Junior Mckenna Braegelmann pitched a two-hitter, striking out 16 in the victory.

Bulldogs coach Ken Simpson made a bold move in the third inning, and it paid off for the Metro League champions.

With Garfield up 2-0, sophomore Nicola Simpson walked the bases loaded with no outs in the third inning. So the coach – and her father – went to his other daughter, Kaia.

Kaia Simpson came in and got the Bulldogs out of the jam by allowing one run, but striking out Alysia Fraly, Olivia Meyers and Carley Wentworth in consecutive at-bats to preserve Garfield’s 2-1 lead.

“She did a good job coming into a pressure situation like that,” Ken Simpson said.

Kaia Simpson struck out 12 in five no-hit innings of relief.