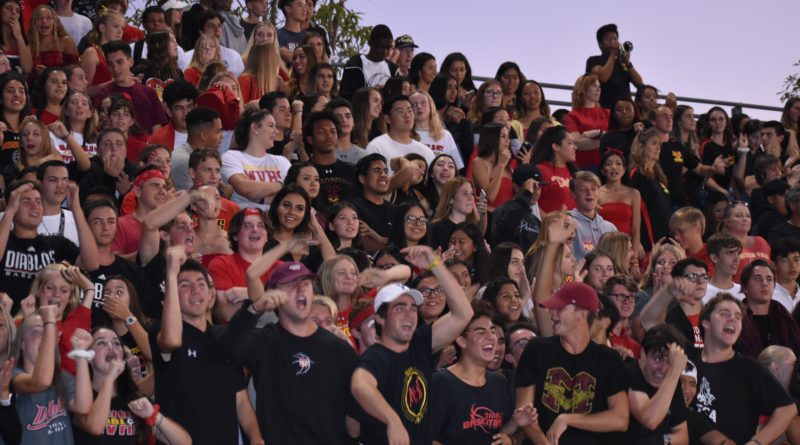 When Lakes High School sprinter Dorien Simon sees a fork in the road – a crossroads for either athletics or academics – he remains calm, cool and collected.

And then he analyzes it to see what makes the best route to becoming successful.

So far, the Lancers’ senior has done just that. Entering the Class 3A state track and field championships Thursday at Mount Tahoma High School in Tacoma, he is the defending champion in the 100- and 200-meter dash.

And after he finishes off his high school career Saturday night, he is set to head to Stanford University where he not only will run track and field for the Cardinal men’s team, he wants to pursue a career in aeronautical engineering or advanced physics.

“I am really into math,” Simon said.

But three years ago, neither were really on his radar.

As a ninth grader at Lakes, because of his gymnastics background, Simon was convinced to join the boys swimming and diving team.

“Initially, I liked it enough … that I thought I would dive in college,” Simon said.

What changed his mind? Running the 100 in 10.6 seconds as a sophomore.

“I ended up liking track a lot more,” Simon said.

It was early in his high school career that he had thoughts of studying communication, and becoming a sports media personality.

“But after taking a physics class my junior year, I knew I wanted to get into that and applied mathematics,” Simon said.

Right now, he is ranked No. 1 in the state in the 200 at 21.57 – a time he ran at last weekend’s West Central/Southwest bi-district meet at Sunset Chev Stadium in Sumner. In fact, in five of his past six 200 races, he has been under 22 seconds.

“I do want to regain that top spot (in the 100) again – and hopefully set the record at the state meet, too,” Simon said.