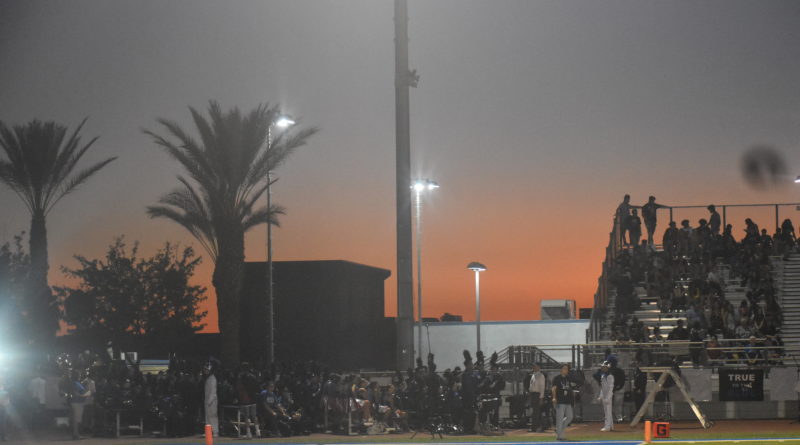 She was contacted by the fast-twitching Tahoma High School sprinters, notably Aliya and Alisha Wilson, who have been setting track and field meet records for the past couple of seasons.

“They wanted to add me on Snapchat,” she said. “And, of course, I accepted.”

In one big swoop – two days Friday and Saturday at the Class 2A/1A West Central District championships at Bremerton High School – Herring, a junior, went from chaser to leader.

In the district 100-meter finals, Herring went a personal-best 11.68 seconds to overtake University of Kentucky-bound Aliya Wilson (11.69) atop the state girls rankings.

And Herring’s leap of 19 feet, 9 3/4 inches was not only a personal-best by 10 inches in the long jump, it pushed her from fourth to tops in the state.

Since her times had steadily been dropping, and her jump marks increasing, Herring said she knew she was on the cusp of something great happening.

But she admitted she could not even envision a 100 time in the 11.6 range, especially since she had broken 12 seconds for the first time (11.94) a week earlier at the 2A SPSL championships.

“That (time) was the least-expected,” Herring said. “I did not figure I’d run 11.6 until the summer time during club season.”