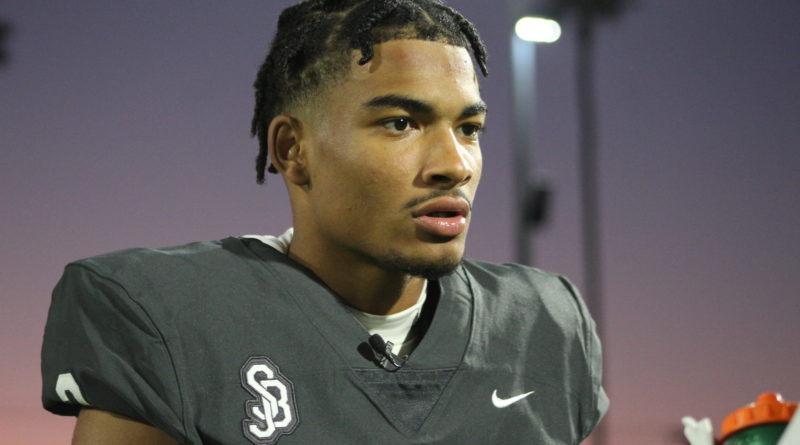 Sustained excellence should be marveled at – and ultimately celebrated. So much goes into a high school program’s string of league, district and state titles.

WILSON HS BOYS SWIMMING, 24 years (1960-83)
Skinny: Dick Hannula is not only considered the godfather of high school swimming in the greater Seattle-Tacoma area, he is one of the nation’s best ever coaches. His Wilson High School teams won 323 dual meets in a row, which still stands as a National Federation of State High Schools (NFHS) record. And the Rams’ run of 24 in a row is the fifth-longest nationally in boys swimming – and 10th-longest overall.

SEHOME HS GIRLS GYMNASTICS, 13 years (1973-85)
Skinny: There is no such thing as a sharp “tumble” around these parts of Bellingham. Former coach Nola Ayres built arguably the most-accomplished prep gymnastics program in national history. The Mariners’ 13 state titles in a row ranks second behind Madison’s (S.D.) 16, set from 1995-2010. And their 24 state titles total is No. 2 behind Essex’s (Vt.) 26. Ayres compiled a 384-1 record for her career in dual meets.

NORTH CENTRAL HS BOYS CROSS COUNTRY, 11 years (2006-16)
Skinny: You could say in this decade of dominance, the Indians took it the distance. Coach Jon Knight’s group not only put together the eighth-best state boys cross country championship winning streak in national history, the Indians won a national title in 2008 (Nike Cross Nationals), and finished in the top three two other times (2012, 2014). North Central’s historic run in Class 3A was ended by Kamiakin in 2017.

MEAD HS BOYS CROSS COUNTRY, 9 years (1988-96)
Skinny: North Central might have the record for consecutive state team titles, but it is Mead that many consider as the greatest cross country program ever assembled in Washington. Former coach Pat Tyson was an ex-teammate of legendary distance runner Steve Prefontaine at Oregon, then built the first true cross country powerhouse in Washington – 12 state 4A titles in 18 consecutive appearances.

BELLARMINE PREP GIRLS GOLF, 9 years (2010-present)
Skinny: Former coach Mark Bender’s second stint with the program was a memorable one. Returning in 2008, he saw the Lions go on an unprecedented run, compiling the seventh-longest state girls golf championship winning streak in national history (behind two schools with 16). Ten of his golfers have gone on to play college golf. Under new coach Anna Hunthausen, they will go for No. 10 later this month.