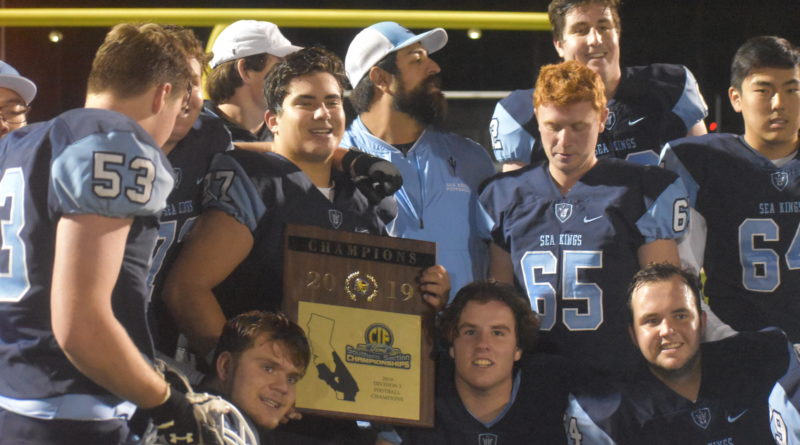 BEAVERTON, Ore. — Aliyah Wilson came into the Jesuit Twilight Relays not just the reigning Washington 4A state champion in the 100-meter and 200-meter dash. She was also the two-time defending meet champ in the girls elite 100-meter dash.

On Friday evening, the Tahoma High School senior and University of Kentucky commit completed the three-peat.

Wilson won the girls elite 100-meter dash with a time of 11.69 seconds, two tenths of a second faster than the second-place finisher. Tahoma’s Adaji Osaro-Igwe finished third with an 11.90.

Camas’ Daniel Maton, a University of Washington commit, finished 11th in the elite boys mile with a time of 4:16.87. It was a notable drop for the Camas senior, who came in with a two-year win streak in the event.