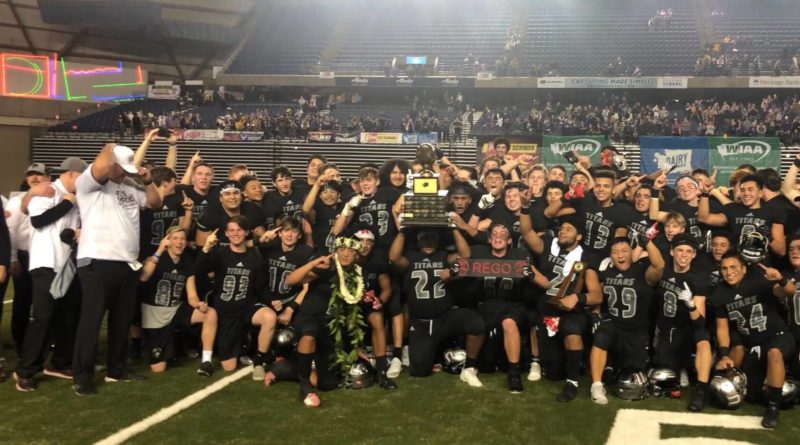 But there is a very real possibility that could end soon.

Right now, WIAA executive director Mike Colbrese and his staff are in negotiations with the city of Tacoma on another three-year deal that would keep Gridiron Classic at the recently-renovated Tacoma Dome through 2021.

But that doesn’t mean the WIAA isn’t exploring other options in case the two sides do not reach an agreement – mainly studying what it has done for the state semifinals the past three seasons by holding the games at approved high-school stadiums.

“What is the preferred decision – playing everything under one roof and realizing the costs will continue to increase, or going outside and being at different sites and having a much lower overhead?” Colbrese said.

Colbrese has always preferred keeping the WIAA’s six state football championship games under one roof, which the state’s governing association has done with two indoor sites in 42 years – the Kingdome (1977-94) and the Tacoma Dome (1995-present).

But as costs have increased ($62,500 rent charge to host the Gridiron Classic last fall) and attendance has sagged (event-low 13,358 last fall by more than 2,000 tickets), the WIAA has felt no other choice but to explore a more budget-conscious alternative.

“The downside of (going to high school stadiums) is that everybody would be at different places at one time – and also be outside,” Colbrese said.

The important date to monitor is June 2. That is when the WIAA will make its pitch to the executive board on what to do next with those six championship games.