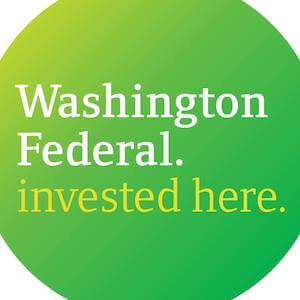 Here are the candidates for Scorebook Live’s Washington high school athlete of the week for April 1-7, as nominated by fans, readers and Scorebook Live’s staff. If you would like to make a nomination in a future week, please email ben@scorebooklive.com.

Kaylie Northrop, Richland softball: Northrop, a junior pitcher who has committed to UNLV, pitched two complete game victories last week. Over 15 innings Northrop struck out 18 and did not allow an earned run.

Imari Hurte, Rogers (Puyallup) track & field: Hurte, a senior, recorded a state-best mark of 23 feet and 3 1/2 inches in the long jump at the 94th annual Davis Invitational track and field meet in Yakima. He also won the 100-meter dash and finished second in the 200.

Troy Baunsgard, Mount Si baseball: Baunsgard, a junior shortstop, is off to a hot start at the plate for the Wildcats. Over a four-game stretch he went 7-for-12 with six doubles and a .538 average.

Travis Lee, Lake Washington baseball: Lee, a senior infielder, had three hits and three RBI to lead Lake Washington to a 13-4 league win over Interlake. Lee hit a solo home run in the first inning and added a two-run double in the sixth to break the game open.

Kaden Magana, Zillah baseball: Magana, a senior second baseman, went 4-for-6 with two RBI to lead Zillah to a doubleheader sweep of Highland.