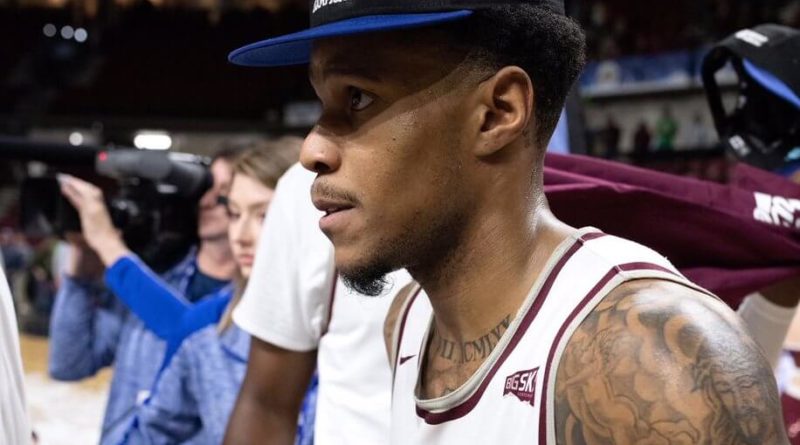 Ahmaad Rorie has the Montana Grizzlies headed to the NCAA Tournament for the second consecutive season.

Rorie, a 2014 graduate of Lincoln High School in Tacoma, had 11 points, 5 rebounds and 2 assists in Montana’s 68-62 victory over Eastern Washington in the Big Sky Tournament championship game, clinching a March Madness berth for the Grizzlies. Rorie was named the tournament MVP.

Rorie, a redshirt senior, scored more than 2,000 career points at Lincoln High School and was rated as the No. 3 high school basketball prospect in the state by ESPN in 2014. He signed with the University of Oregon and played one season for the Ducks before transferring to Montana.

Rorie was named All-Big Sky First Team for the second consecutive season as he helped lead the Grizzlies to back-to-back regular season titles. He ranked second in the Big Sky with a 2.6 assist-to-turnover ratio.

Check out highlights of Rorie when he was at Lincoln: