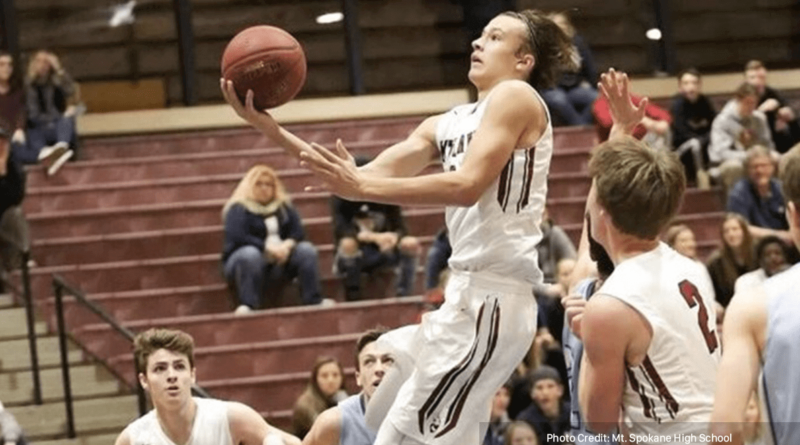 There are 72 boys basketball teams still standing across the state of Washington, all with a shot at winning a state championship. With the state tournaments set to tip off on Wednesday in Tacoma, Yakima and Spokane, we’re taking a look at the best players still on the floor, position by position. Here’s a look at the Top 10 low post players.

Recognized as one of the top players in the country for the 2021 class, Banchero can do it all. He’s athletic, can shoot it with range, finish around the bucket as well as compete. He has battled injuries this season but is finally healthy at the right time.

Jaden McDaniels of Federal Way may get the most attention of any player in the state, but many coaches feel Anton Watson should be mentioned in the same category. More of a post in high school by necessity, he has worked to improve his all-around game to prepare him for Gonzaga University.

Maybe the best football prospect in the state, he carves out quite a bit of space on the hardwood as well. The young core at Eastside Catholic has performed very well this season and a lot of this has had to do with Tuimolau’s presence on the interior.

The sophomore from Battle Ground is as athletic as they come, but Battle Ground’s coach Manny Melo believes the skills are beginning to really show. This is because of Perry’s great work ethic and dedication to making the most of his opportunities.

Doesn’t get the amount of attention he should, largely because he plays with McDonald’s All-American Jaden McDaniels. Eason does all of the dirty work while utilizing his athleticism, length and motor. Look for him to continue to improve.

A multi-skilled 6-7 sophomore, Degenhart took apart an undersized Prairie team in the regionals, scoring 25 points in Mt. Spokane’s 71-52 victory. With Tanner Brooks muscling rebounds and carving out space, the Wildcats have one of the toughest low-post tandems in the state.