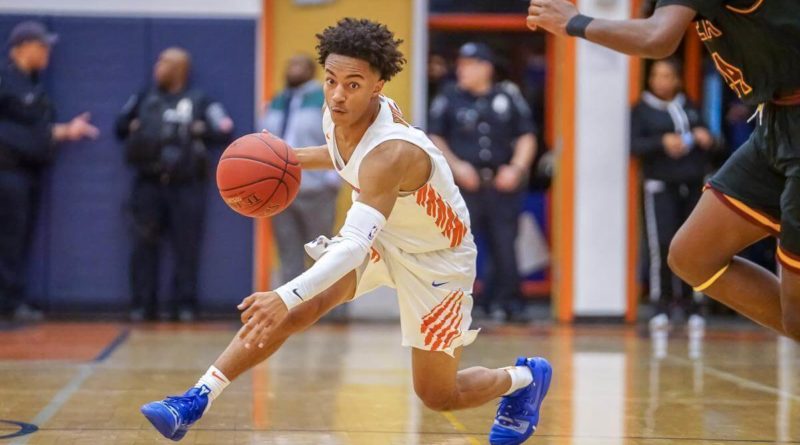 There are 72 boys basketball teams still standing across the state of Washington, all with a shot at winning a state championship. With the state tournaments set to tip off on Wednesday in Tacoma, Yakima and Spokane, we’re taking a look at the best players still on the floor, position by position. Here’s a look at the Top 10 point guards.

Ravet has signed with Gonzaga and is looking to bring his shooting, ballhandling and leadership to Spokane. The most overlooked strength of his game may be his vision and passing. He is finishing up his high school career looking to lead Kittitas to a third straight 2B state title.

This young point guard has made life easy on coach Brent Merritt. Only a sophomore, look for him to continue to make Eastside Catholic a power to come even as they contend for a state title this season at the 3A level.

Osborn recently became the all-time leading scorer at Prairie High School in Vancouver. After a rough stretch to start the season he has led Coach Kyle Brooks’ team on an improbable run to the Tacoma Dome.

If you give Campbell space, he will make you pay. He has hit big shot after big shot this season for Puyallup, including a 17-point performance in Puyallup’s regional win over Chiawana on Friday. The sophomore star now has a chance to show what he can do at the Tacoma Dome.

A 5-9 dynamo, Curtis is one of the toughest point guards in the state to cover. He has NBA 3-point range, a lightning quick release and the shakes to leave you standing still as he dashes into the lane for a pull-up or a kick-out 3-pointer. Curtis, who will play at Saint Martin’s next season, is on a collision course with EC’s Hickman in the 3A championship game.