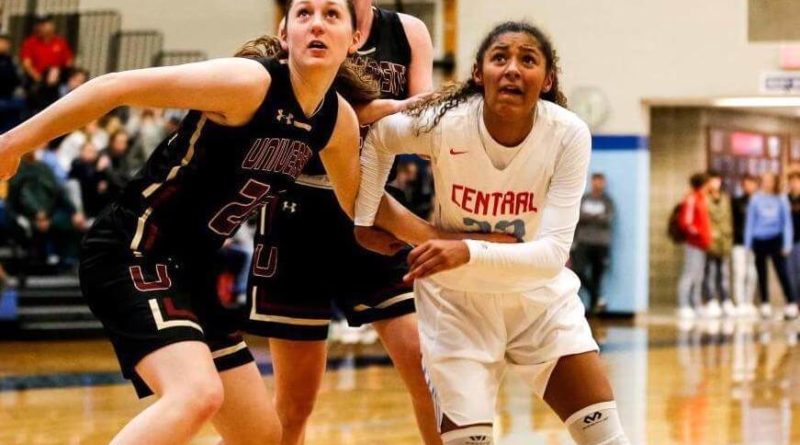 Former Central Valley girls basketball coach Freddie Rehkow takes a look at 20 girls basketball players to watch this week at the Washington high school 4A and 3A state tournament in Tacoma.

4A GIRLS TO WATCH

Other 4A Players to Watch:

3A GIRLS TO WATCH

Other 3A Players to watch: