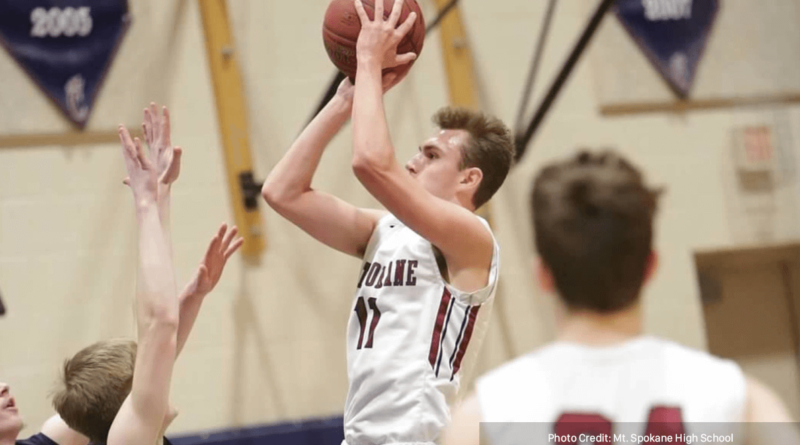 There are 72 boys basketball teams still standing across the state of Washington, all with a shot at winning a state championship. With the state tournaments set to tip off on Wednesday in Tacoma, Yakima and Spokane, we’re taking a look at the best players still on the floor, position by position. Here’s a look at the Top 10 shooters.

Ravet has signed with Gonzaga but in the meantime he is looking for a third straight state title at the 2B level. Don’t let the level fool you, his range extends well beyond the 3-point line. With a quick release he is a tough cover for anybody in the state.

Coach Mike Hopkins at UW has a good one coming in Battle. With his size and sweet shooting stroke look for him to make a splash in the Pac-12 next season. Before that though he is looking to help Marysville-Pilchuck surprise some people in the state tournament.

A bit of an unknown coming into this season as a sophomore Christofilis has been the perfect outside complement to Paulo Banchero’s inside presence.

Twenge has signed with D-3 national power Whitworth in Spokane so he will be staying at home to play for Coach Matt Logie. Until then he will keep leading David Wagenblast’s Mt. Spokane Wildcats as a versatile threat who can get hot from 3.

Smith might be the most underrated player in the state for Blake Conley’s Union Titans. Undefeated until losing to Federal Way late in the season, Smith will look to help the Titans bounce back and contend for a state title. If Smith gets hot from deep look out because it makes the balanced Titans even tougher to guard.

The 6-6 junior is a defensive stopper — he was named the KingCo 4A defensive player of the year — but he also might be the best shooter in the state.