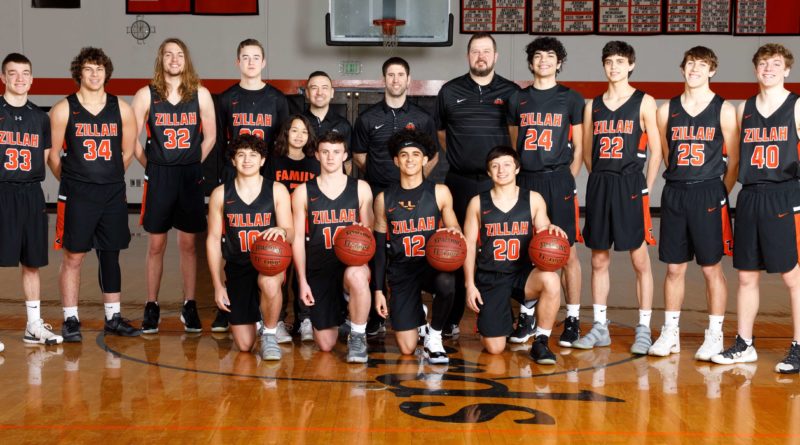 In his third season as the head boys basketball coach at Zillah High School, Mario Mengarelli has the Leopards poised for another deep state tournament run.

We recently caught up with Mengarelli to ask him seven questions:

It is something I always wanted to do growing up. Keeping the competitive culture and being a part of a team is an amazing experience.

Outside of current team/program what are your coaching aspirations?

I currently do not have any aspirations to leave. Raising a family in a community I love and coaching a program that treats basketball as much more than a game. It would have to be an amazing opportunity for me to leave.

I currently beg, borrow, and steal from everyone at every level. Being a part of the WIBCA family creates so many networking opportunities.

The best resource I have is making a phone call to other coaches. As far as finding X/O stuff, I watch/record college/NBA games and steal from social media.

Who is the best coach you’ve matched Xs and Os with?

Luke Ridnour as a kid growing up and Corey Kispert as a coach.