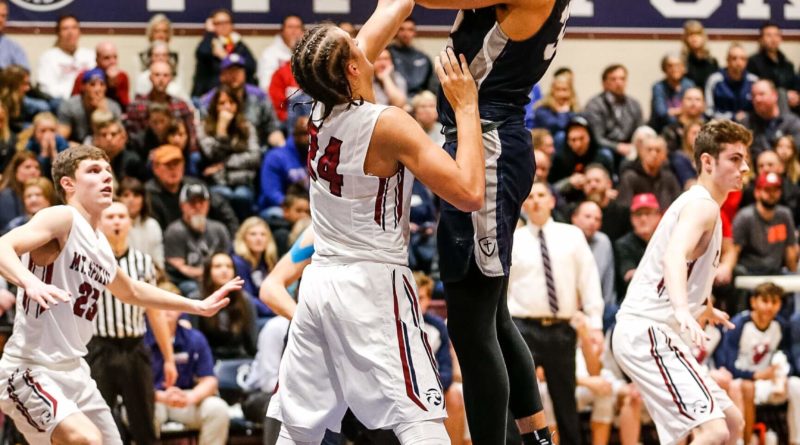 Watson, who will play for the Gonzaga Bulldogs next season, is averaging more than 21 points per game and has Gonzaga Prep in position to get to the Tacoma Dome for the fourth straight season. He scored 30 points to lead the Bullpups (19-2) to a 68-49 win over Walla Walla in their District 8 4A tournament opener. Gonzaga Prep will play University on Tuesday at 5 p.m in a District 8 semifinal.

Here’s a look at photos and highlights of Watson from the 2018-19 season.