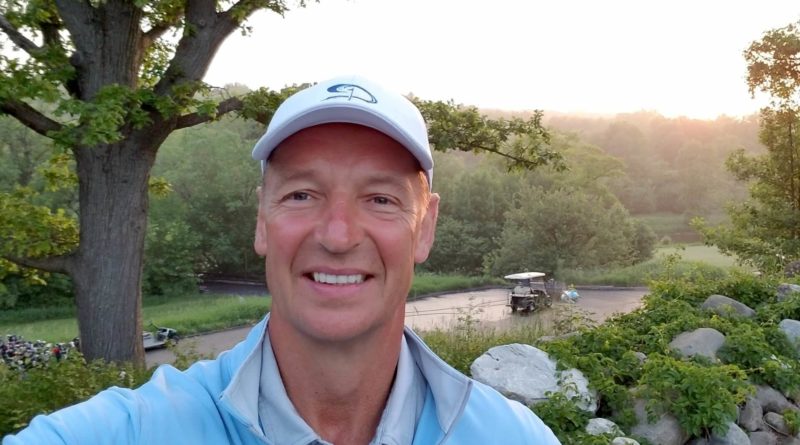 Before Detlef Schrempf became a star with the Seattle SuperSonics, he was a standout basketball player at Centralia High School. Schrempf moved to Centralia from Leverkusen, Germany, for his senior year in 1981, and he went on to lead the Tigers to the boys basketball state championship.

Schrempf, 56, went on to play at the University of Washington, leading the Huskies to consecutive NCAA Tournament appearances in 1984 and 1985. He was selected by the Dallas Mavericks with the No. 8 pick in the 1985 NBA draft. He went to play for 16 seasons in the NBA, including six for the SuperSonics. He finished with career averages of 13.9 points and 6.2 rebounds, and was named to three All-Star teams.

We recently caught up with Schrempf and asked him six questions:

Coach (Ron) Brown taught the same way for over 50 years at Centralia. Every player had to learn all the positions and do all the drills for basic skills. He focused on fundamentals and playing as a team. He set a great example for many who followed in his footsteps.

Too long ago but probably Ron Holmes.

Live by common sense and always learn. Expand your horizons and explore new things. Basketball does not last forever and eventually you have to do something else in life.

The AAU system has gotten too corrupt and it is all about exposure and not about developing skills. The high school programs need to be enabled to teach more, have more time with the players, and get paid better.