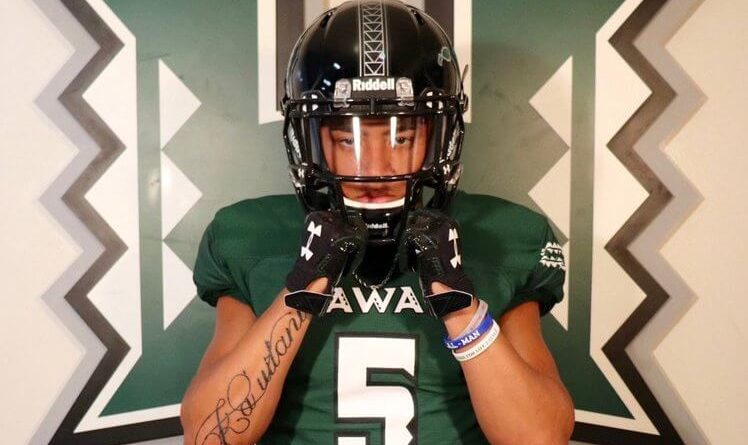 In a National Signing Day ceremony Wednesday morning at Union High School in Camas, Washington’s 4A football player of the year decided to return home. Lincoln Victor, who was born in Maui, signed to play college football for the University of Hawaii Warriors.

Victor, a 5-10 dual-threat quarterback, had scholarship offers from Eastern Washington, Portland State, Northern Iowa and Sacramento State. Victor led Union to a perfect 14-0 season, capped by a 52-20 win over Lake Stevens in the WIAA 4A football state championship game. He threw for more than 2,500 yards and 25 TDs this season, while racking up 805 yards and 10 TDs on the ground.

Check out our complete list of where Washington’s high school seniors will play in college.