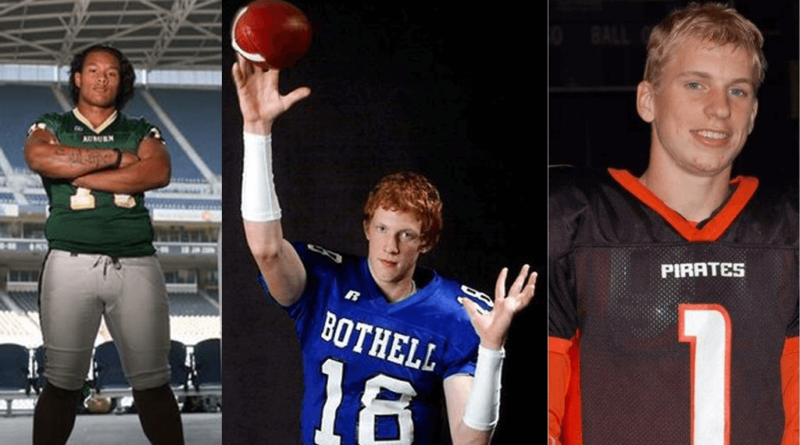 Super Bowl Sunday 2019 has arrived. There are six players with ties to the state of Washington either playing or on the sideline of Super Bowl 53 in Atlanta. Here’s a look at all former Washington high school and college stars playing for the New England Patriots and Los Angeles Rams. Did we miss anyone? Let us know in the comments.