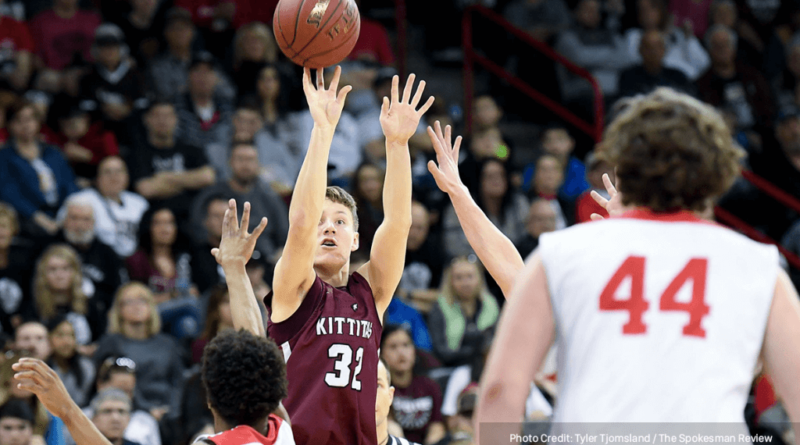 Congrats to my guy @Brock3ravet on becoming the State’s All Time leading scorer. Has been so fun to coach him with @WASupreme & I can’t wait to watch him continue to grow @ZagMBB pic.twitter.com/9gEZ6V4G72

A scoring point guard that can see the court and loves to win.

What are your goals for this season, both individually and as a team?

How would you describe your coach?

Our coach expects us to play at the highest level that we can, while expecting 100% effort in whatever we do.

Who is your favorite player?

Who is the toughest matchup this season and why?

Saint George’s because they are an all-around good team that plays good defense.

What is your favorite gym in the state to play in?

The Spokane Arena because it brings out the best in our team and we’ve had great memories there.

To take my career as far as I can go and be the best and most unselfish player I can be.