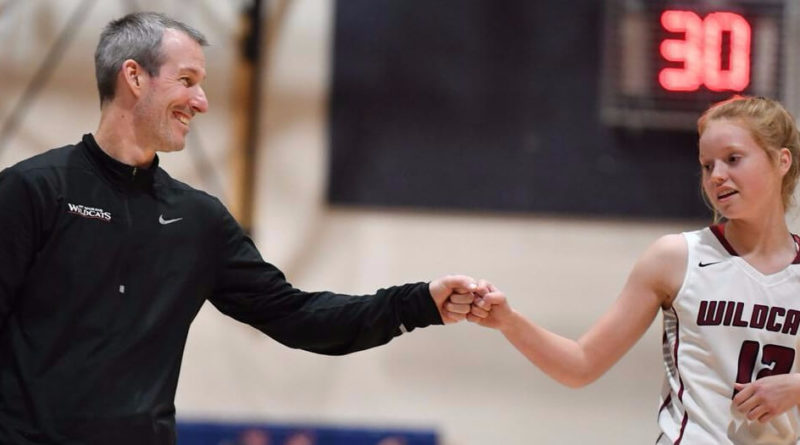 David Pratt is in his fourth season as the head girls basketball coach at Mt. Spokane High School, and he has the Wildcats on a roll. Mt. Spokane enters the week 17-1 and ranked No. 6 in Scorebook Live’s latest girls basketball power rankings. We recently reached out to Pratt to ask him seven questions:

Loved the game and wanted to help high school kids learn the game. I started working at NBC camps in the summers right after college and my coaching career began.

I love Mt. Spokane and my aspirations and goals are centered on continuing to build our program and help our kids learn and grow as people and as players.

Lou Dunham – hired me at NBC and Mead and built in me a philosophy that I still carry with me today.

Film – I watch a ton of film and games.

Peers – Other coaches both in high school and college levels that talk through what works best for them. I attend coach’s clinics every couple of years.

I watch and keep up with so many coaches. I read articles, watch videos, and watch tons of college games. From all of the years I assisted, I was blessed with being able to work for outstanding coaches and learn and grow as a coach.

I have had so many awesome players that I have been blessed to be able to coach. I can’t pick just one. I believe with every ounce of me that best players are only best players because they work hard and because they have great teammates that help make them great. In recent years, I have been so blessed by the kids that have come through our program at Mt. Spokane. They have all been best players I’ve coached.

Near impossible to name just one – we’ve been so fortunate to have so many great players come through Spokane in particular, but also in the state. However, one of the best players I’ve seen in our state is Hailey Van Lith – Cashmere.