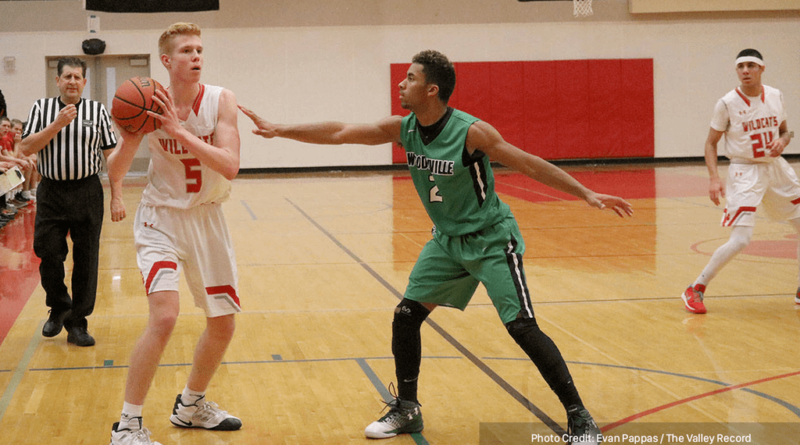 Whitman has been spectacular this season for Lynden as they have knocked off a couple of 3A powers in O’Dea and Marysville-Pilchuck.  In both games he went for over 30 but his true strength lies in his overall play not just his ability to score.

There are shooters and there are scorers.  Saxon is a flat-out scorer who has had a great start to the season for Ingraham.

The Bombers of Richland always have a solid squad featuring skill, toughness and tenacity.  Northrup checks all the boxes and more.  With his play they continue to be the team to beat in the MCC.

Although his teammate Jaden McDaniels get more attention you could make a case that Eason is the most valuable.  Athletic, skilled and willing to do all the little things is how he’s been described by opposing coaches.

Versatile is the best way to describe Mullins.  As he continues to grow into his game he seems to add another facet which will continue to make him a difficult cover.  He’s comfortable shooting from behind the arc as well as attacking the rim in transition.