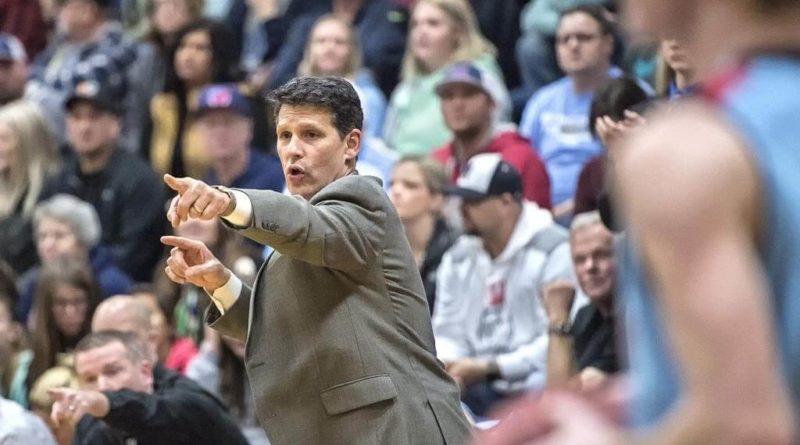 I love the thrill of competing and being a part of young men’s lives.

I would like to someday coach internationally. Preferably in Greece or Italy.

My high school coach Ron Nilson is a WIBCA Hall of Famer. His approach was unique. Another is Don Zech, who was a nationally recognized coach.  He was a man of integrity, and had a very productive college coaching career. Both of them had an influence on me in a positive way.

Books, Videos, Television. It is all right there for anyone who wants to learn and continually improve.

If you are talking during my 36 years of high school coaching… NATE ROBINSON! What an electrifying, energetic, competitive, hard nosed player. Simply amazing. I would choose him first in a pick up game every time no matter who was in the gym.