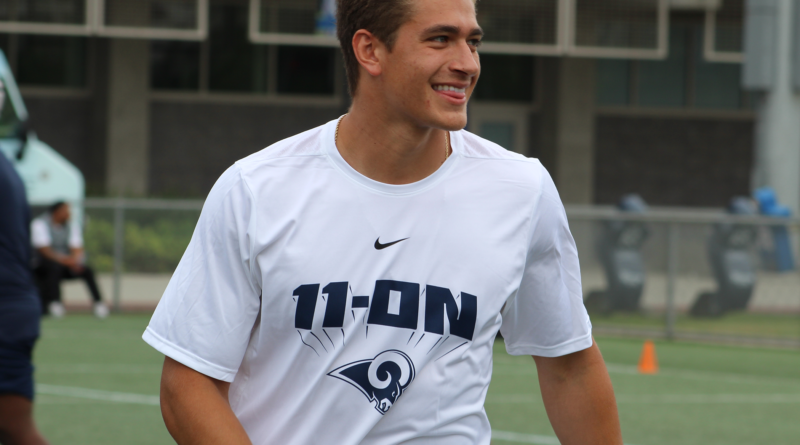 For the last month, we’ve been polling coaches from around the state to get a definitive picture of the Washington hoops landscape this season. This poll was conducted before the season began, so some teams listed below may be moving up, down, or out by the time we release our second poll. But coming into the 2018-19 season, here’s who the coaches pick as the top teams at the 3A level: