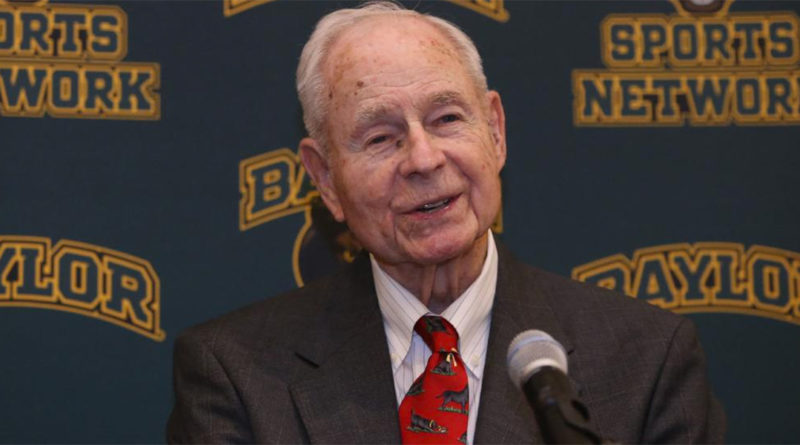 Dave Campbell, a distinguished Texas sports journalist and a long-time prominent figure throughout Texas high school football has died at the age of 96. The Waco Tribune-Herald reported that Campbell, a Waco native, passed away Friday after recently being hospitalized with pneumonia.

Campbell began as the Herald-Tribune’s sports editor in Waco from 1953-93, but was most well known for founding the magazine the still bears his name — Dave Campbell’s Texas Football — as publisher and editor-in-chief in 1960.

He sold the magazine, which prints annually previewing every high school, college and professional football team around Texas, in 1985 but remained a prominent sports journalist in the state as the editor-in-chief of Baylor Bear Insider from 1993 until his retirement in 2008.