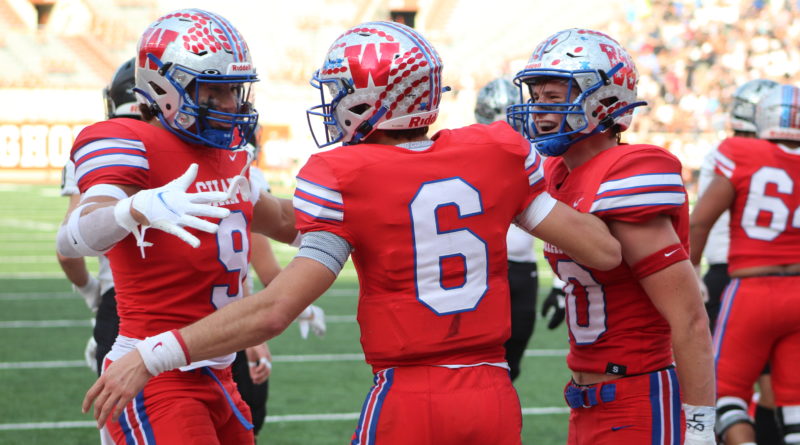 Westlake (14-0) extended the state’s longest active winning streak to 38 games with the victory. The Chaps will duel the Katy Tigers (14-0) at 2 p.m. Saturday, Dec. 11 at Baylor’s McLane Stadium in the 6A DII state semifinals

(All photos by Andrew McCulloch)