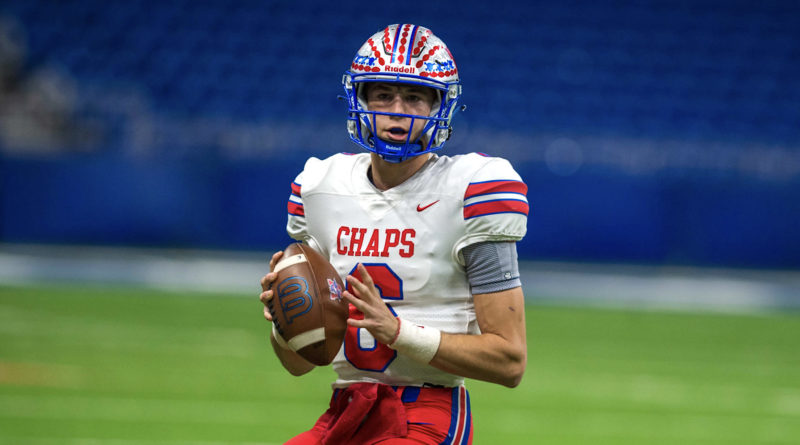 SAN ANTONIO, Texas – Clemson commit Cade Klubnik threw five touchdown passes in the first half to lead Austin Westlake to a 56-0 victory over PSJA North in a Class 6A Division II semifinal on Friday.

Westlake moves on to face Austin Vandegrift in the Region IV final next week.

(All photos by Blake Purcell)