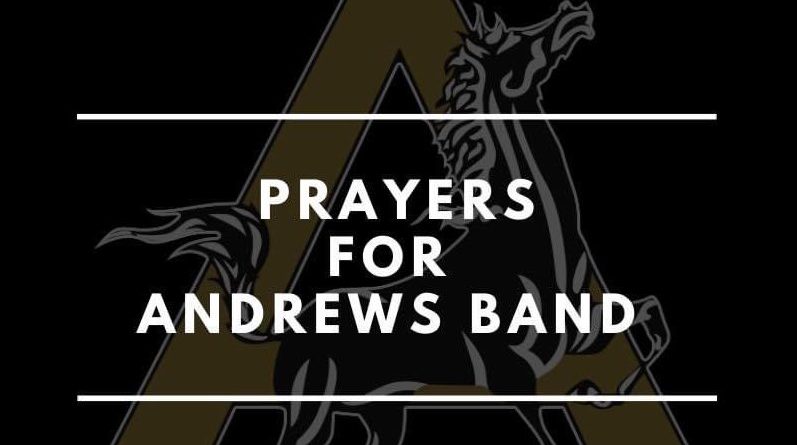 Update: The Texas Department of Public Safety released the names of the three people killed in Friday’s bus crash and Andrews High School band director Darin Johns is among them.

The other fatalities have been identified as Nathan Haile, the driver of the Ford F-350 that collided with the bus, as well as the bus driver, Marc Boswell.

The crash happened Friday when an Andrews ISD bus carrying members of the Mustangs’ band collided head-on with the Ford F-350, which Haile was driving the wrong way on Interstate 20.

The bus was en route to the second-round football playoff game between Andrews and Springtown, which was scheduled to take place at the Mustang Bowl in Sweetwater. The game has been postponed indefinitely.

According to DPS, 25 Andrews High School students were taken to the hospital and 12 other students on the bus were uninjured.

Andrews ISD Public Relations Coordinator Jessika McKernan told the Midland Reporter-Telegram, “We do not know if and when the game will be played.”

The winner of the Andrews-Springtown matchup will advance to face the winner of El Paso Riverside (10-1) and Lake Worth (9-2) in the regional semifinals in Region I of the 4A DI Texas high school football playoffs next weekend.