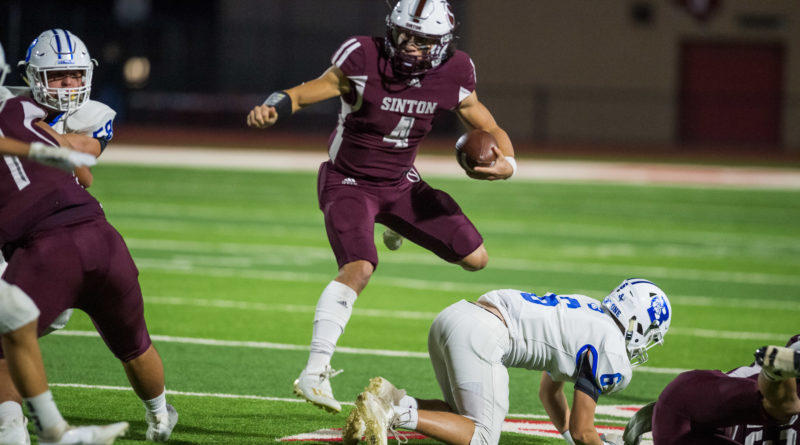 SINTON, Texas – Senior running back Rylan Galvan rushed for six touchdowns – all in the first half – to lead Sinton to a 68-14 win over Bandera in the 4A bi-district playoffs Friday night.

Sinton dominated the game with its ground attack as running back Jerek Sanchez – who came in for Galvan in the second half – scored two rushing touchdowns of his own.

The Pirates will face off with La Grange next Friday in San Antonio at Judson Stadium with kickoff scheduled for 7 p.m.