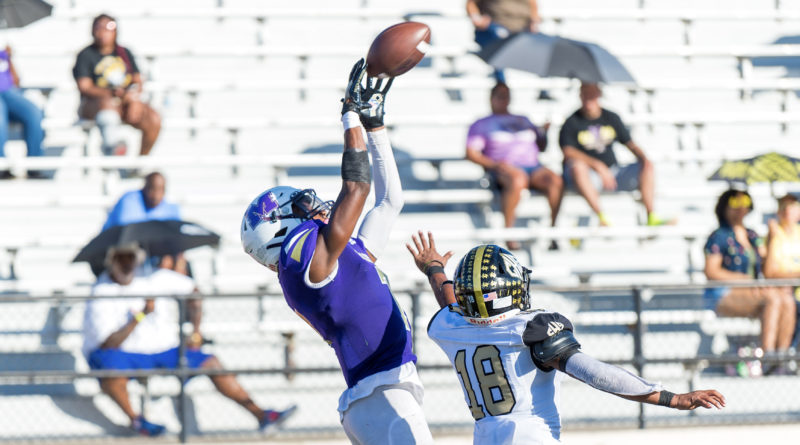 With the win Miller clinches a playoff spot for the third consecutive season and moves into a tie for second place with the Sandcrabs in District 15-4A DI.

Miller jumped out to an early lead on a 62-yard touchdown pass from Brown to jayden Moreno – and they never looked back. Miller led 21-6 at halftime, 28-12 in the third quarter and 41-26 early in the fourth quarter.

Port Lavaca Calhoun rallied for 22 points in the fourth quarter and had a chance to win the game in the final seconds, but Miller’s defense came up with one final stop to seal the victory.