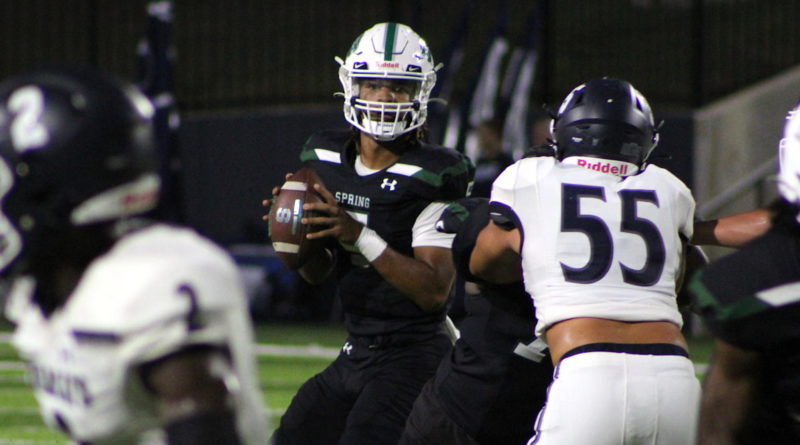 Spring, the 20th-ranked team in SBLive’s Texas Top 50, scored 41 unanswered points to start the game. Davenport, a Utah State commit, remained in the game through the end of the third quarter with his final snap of the night ending with a 13-yard touchdown run to put his squad up 62-7 on the Wildcats.

After the game, Davenport talked about his incredible performance: