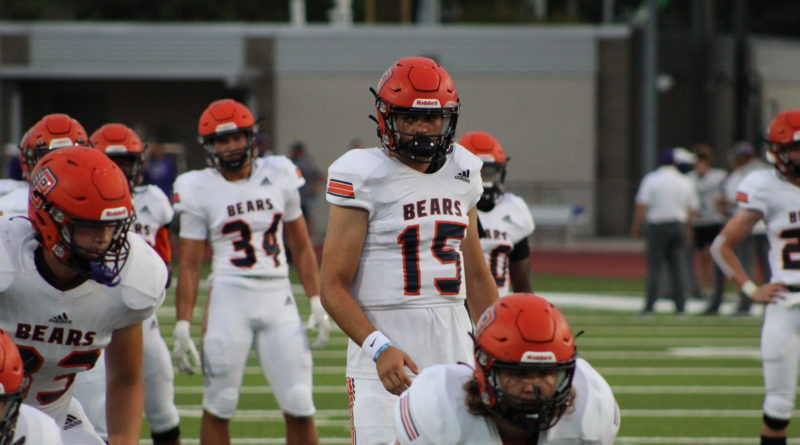 KLEIN, Texas — Conner Weigman accounted for eight touchdowns to lead Cypress Bridgeland to a 54-14 win over Klein Cain on Saturday in a nationally-televised season opener at Klein Memorial Stadium.

The senior quarterback exited the game midway through the third quarter after tallying 365 yards and five touchdowns on 21-of-28 passing. Weigman added 120 rushing yards and two touchdowns on the ground, but the highlight of the night, however, was his 48-yard touchdown reception.