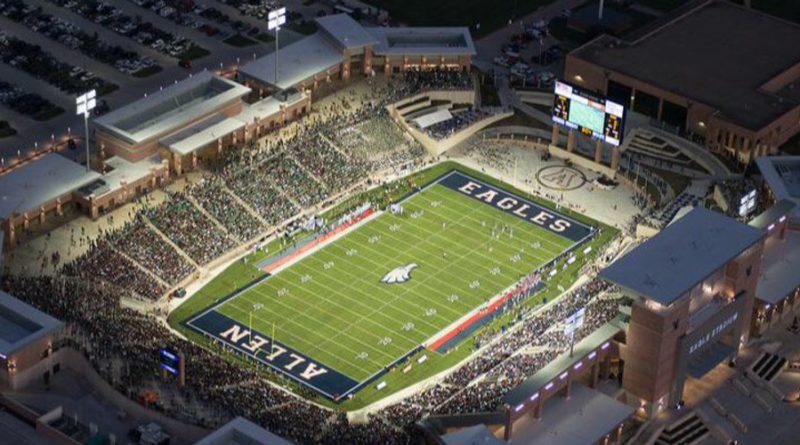 Gambill spent the past five years at Allen High School, where he compiled a 65-4 record that included a Class 6A Division I state title in 2017. Gambill compiled an overall record of 133-17.

“I’d like to extend my sincere appreciation to the families, coaches, and administration in Allen ISD for the opportunity to spend many wonderful years in this district and athletic program,” Gambill said in a press release distributed by Allen ISD. “Most importantly, I want to thank the players, both current and past, for showing up with a desire to become better every single day, both on and off the field. It has truly been an honor to be an Allen Eagle.”

Allen finished 10-1 this past season, losing to Euless Trinity 49-45 in the regional semifinals.

The Allen head coaching job will be one of the most sought after jobs in the country this offseason. Allen boasts an enrollment of more than 6,600 students and a $60 million high school football stadium.

Dozens of Gambill’s former players posted their reactions on Twitter in the wake of his announcement, expressing their gratitude for his leadership. Here’s a sampling of the reaction: