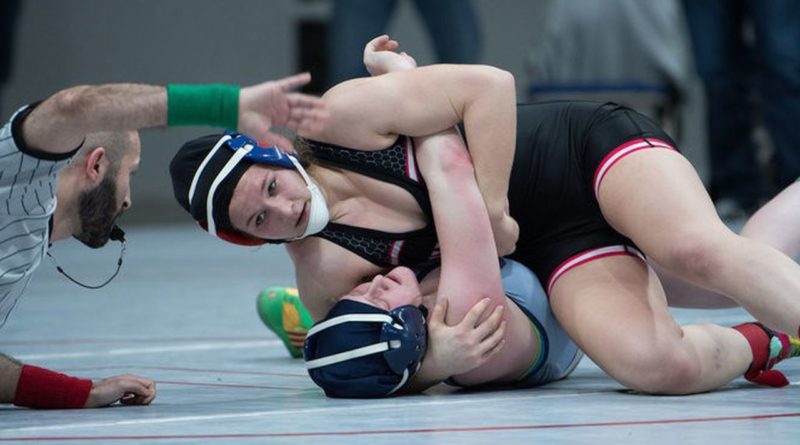 We’re taking a look at some of the state’s top returning wrestlers and top wrestling teams. Here are five teams that should be in the title mix in girls wrestling.

Let us know in the comments about the other girls teams you think will be in contention.

Three years ago, the Vikings program didn’t blip on anyone’s radar, failing to qualify a single wrestler to the inaugural girls state championships. At June’s OWA Girls State Championships in Cottage Grove, they narrowly missed taking home a trophy, falling one point short of the podium. They have three state placers returning — including the school’s first champion (Makaila Takahashi at 135) in the past six years.

The Spartans finished second in 2019, then slumped to 32nd the following year before rebounding in June with a sixth-place showing. They should be in the trophy mix this winter with a state-best five state qualifiers returning, including two-time champion Ayana Medina.

The Black Tornado have finished sixth and fourth at the past two state tournaments, and with 110 champion Estella Gutches and Lily McMahon (third at 120) back, they’ll be among the contenders for another team trophy this winter.

The Huskies are another girls program on the rise, moving up from 29th two years ago to runner-up behind Thurston at June’s state meet. They return a couple of third-place finishers in Paige Chafin and Kami Hart to anchor a solid lineup that’ll challenge for a team trophy again.

The depth of the Colts’ program was on display in its first state title in 2020, when they won despite not having an individual state champion. They had three titlists in 2021 in romping to a second consecutive championship, and they have 100 champion Kaylee Annis among three wrestlers back from that team to go for the three-peat.

3A Oregon returning wrestlers to watch in winter 2021-22