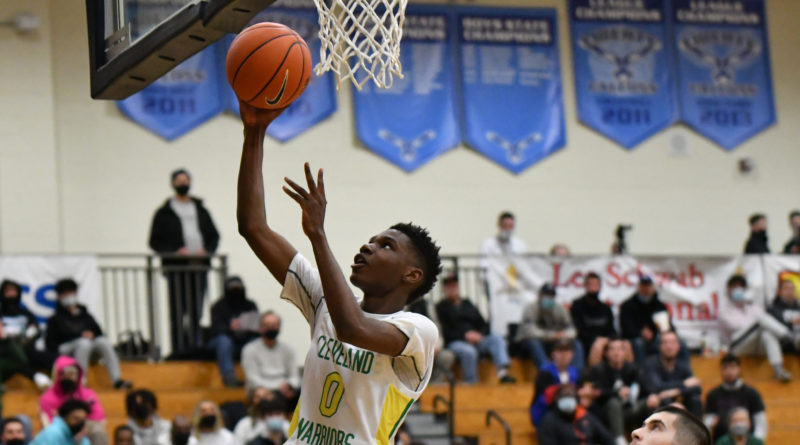 Christian Green notched a double-double with game highs of 23 points and 18 rebounds, and the Warriors (5-1) outscored the Scots 33-9 over the final eight minutes to blow open a close game.