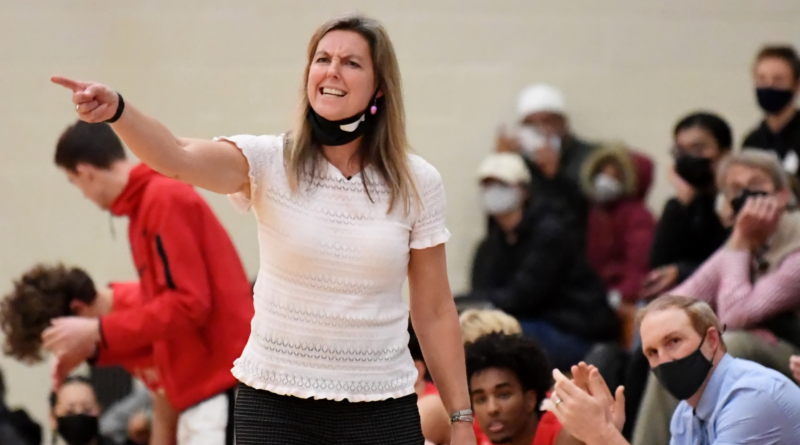 Lincoln’s Heather Seely Roberts is the first female head coach of a big-school boys basketball program in Oregon. She acknowledges there’s some extra pressure that comes with that.

In her first game with Lincoln, Seely Roberts led the Cardinals to a decisive 75-52 win over Century. In fact, she’s won each of her first four games — by an average of more than 33 points — to give Lincoln its first 4-0 start since 2017. The Cardinals finished 2-15 last season.

Learn more about Seely Roberts in the video below and watch as she prepares to embark on her historic first season in the PIL.